YOUR STORY IS WAITING TO BE TOLD 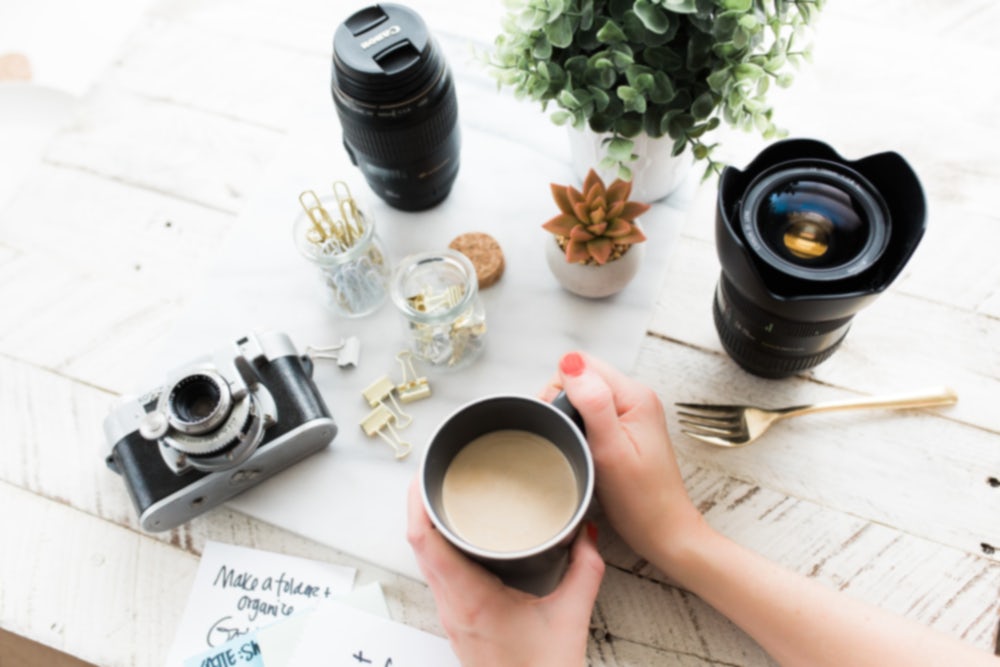 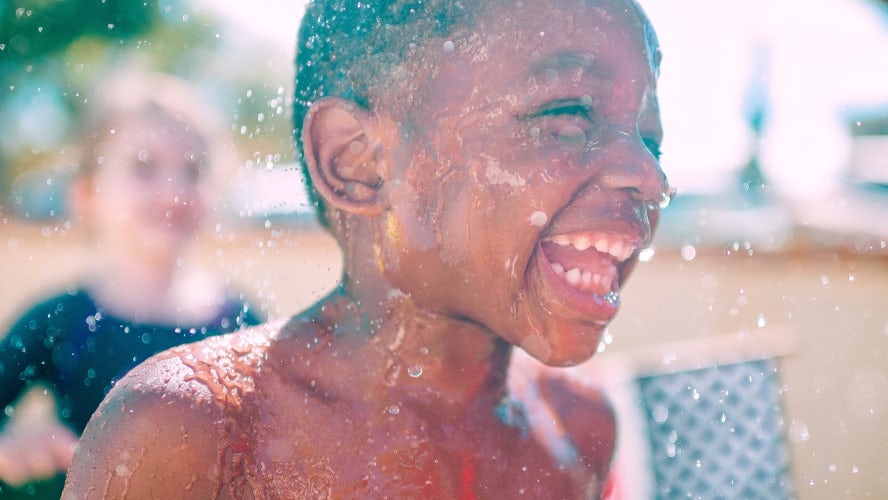 No Matter what we are producing

your story is at the center.

Not only do each and everyone of us have the power to change the world,

but actually do change the world everyday.

Hearing your story tells us how you do it. 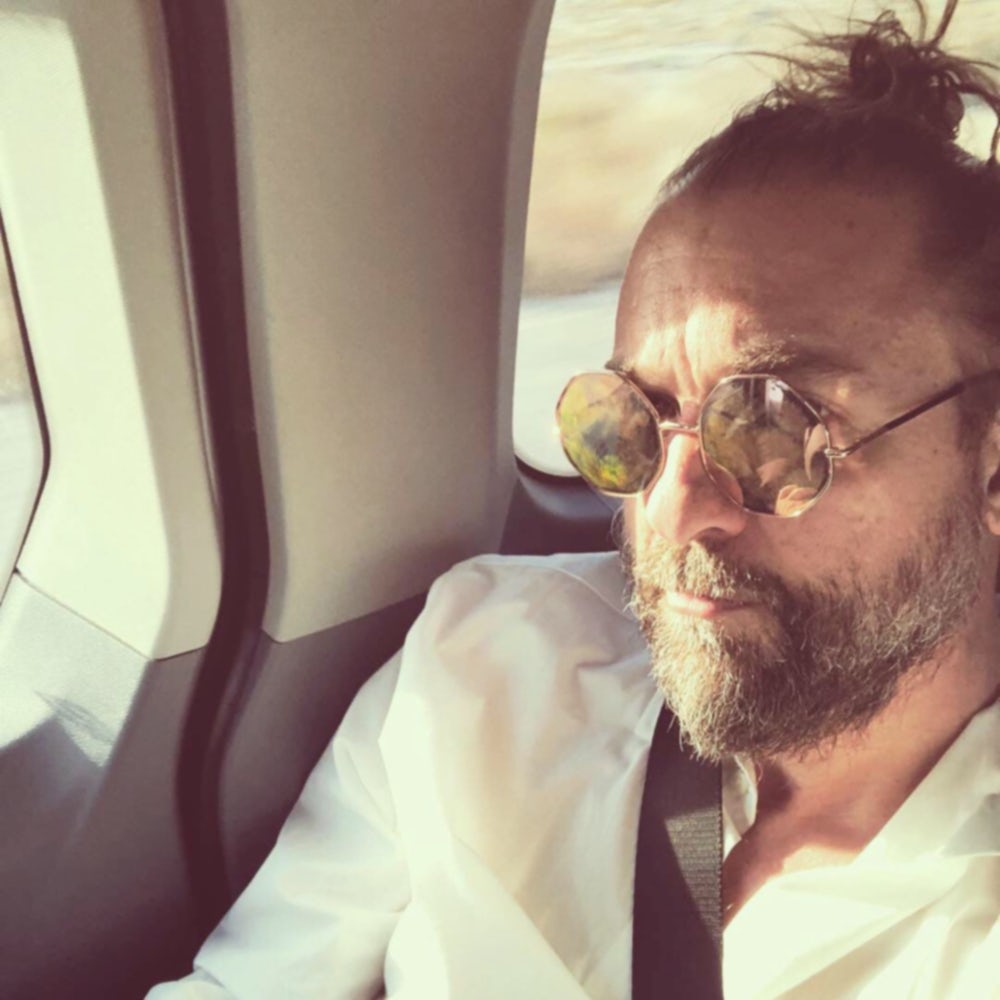 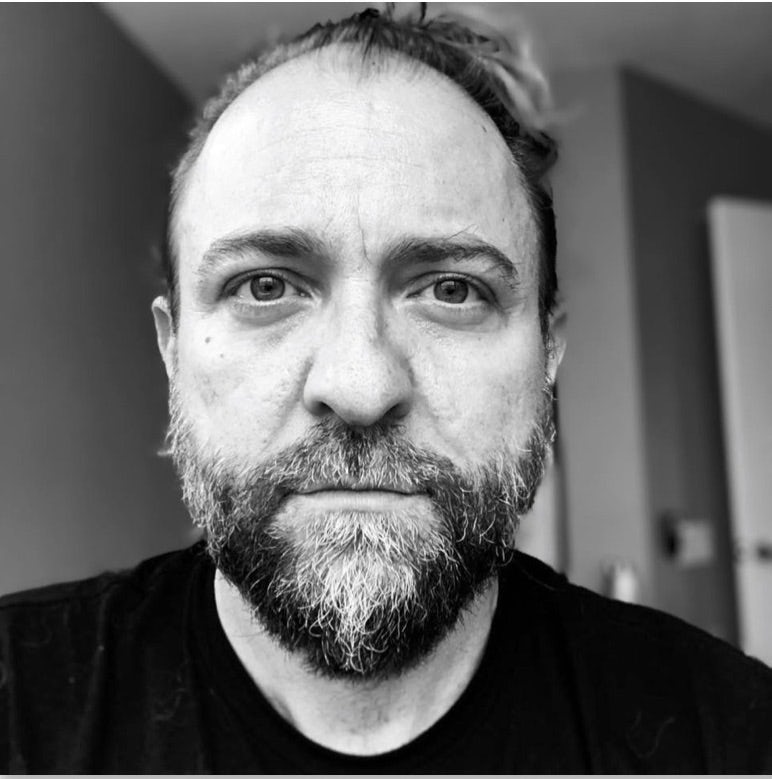 Roze is celebrating his 20th year as a filmmaker and content producer. He is a decorated aurteur who has won dozens of awards for his work that has taken him around the world. Lionsgate released his last horror film before Roze turned his attention toward documentary film and digital content. He is a serial entrepreneur who loves to work with people and businesses who are changing the world. He is an early adopter of new technology and has already integrated VR into his workflow with clients who live and work thousands of miles apart. But ,what really seperates Roze from many other content producers is that he is a good listener and loves a good story.

THE STORIES WE HAVE TOLD 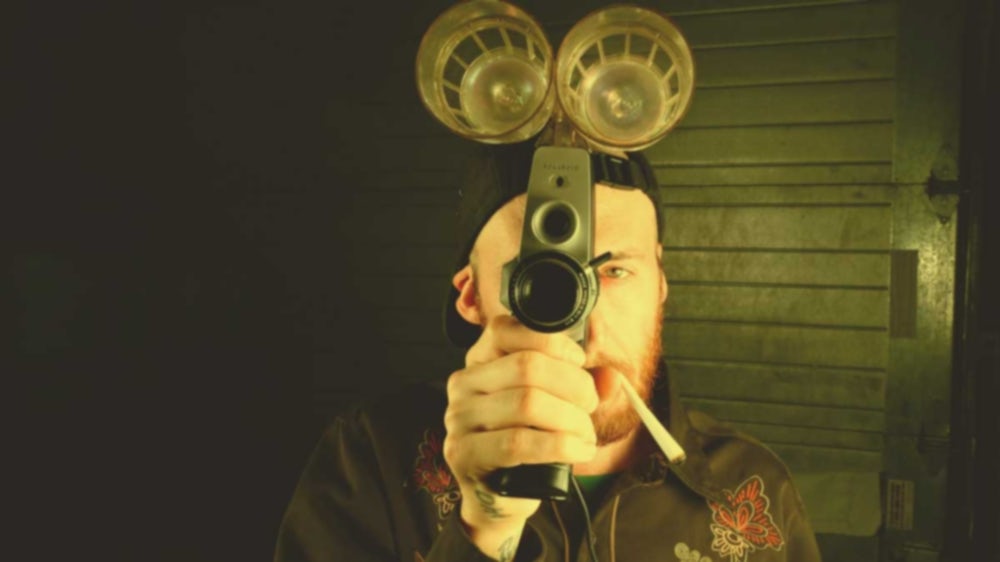